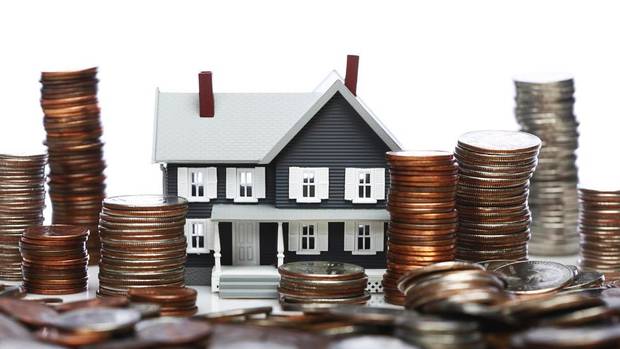 Albertans have Canada’s highest average household debt, including mortgages, in the country, eclipsing the national average by nearly $50,000, according to BMO’s annual debt report.

The average monthly debt servicing costs for Alberta are $1,506 compared with the national average of $1,165.

Lesley-Anne Scorgie, president of Rich By Inc., and a best-selling author, said many Albertans these days are facing a high debt-to-income ratio where what they owe has significantly increased relative to their income.

“Some of the big contributors to this trend are low interest rates, allowing households to borrow significantly more than in decades past, and of course a slower economy has put downward pressure on income. Some of the most popular lending products right now, because of their seductively low rates, are lines of credit and variable rate mortgages, both of which are pegged to prime rate. Anything that isn’t a fixed rate is susceptible to interest rate changes,”  said Scorgie, author of three books on personal finances – Well-Heeled, Rich By Thirty, and Rich by Forty.

“So, when your debt is high and your household isn’t making as much money, it becomes more challenging to make payments, let alone make much progress towards retirement savings goals. A simple one or two per cent increase in interest rates can translate into a few hundred dollars extra in every month’s mortgage payment. When a household is already cash-strapped, a rate hike can push them to the brink of bankruptcy.”