Can you buy a house while in a consumer proposal? 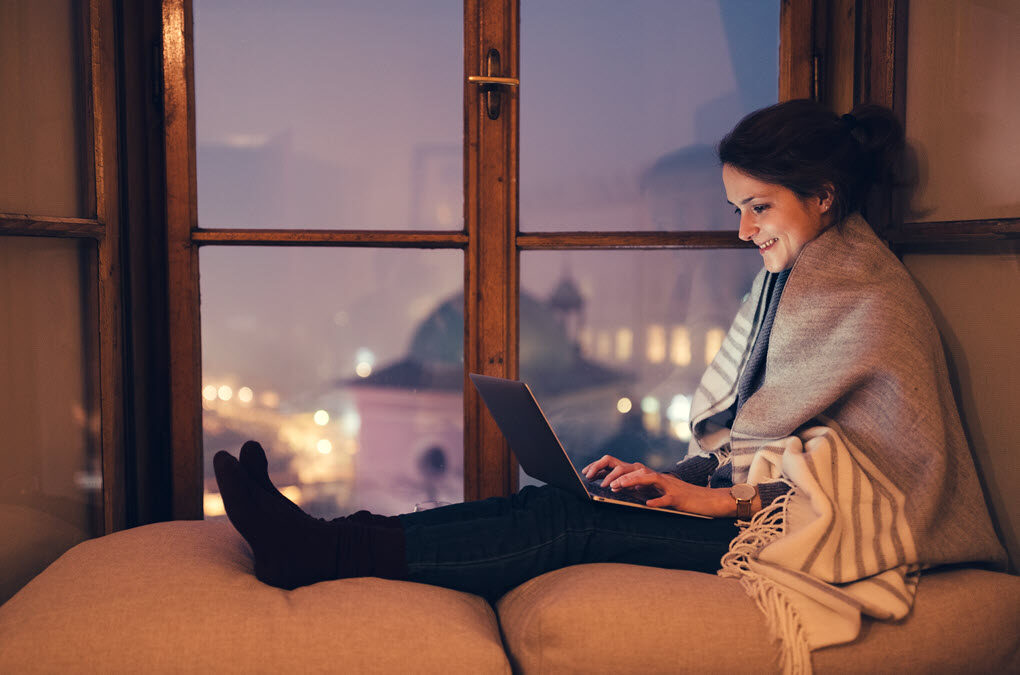 Legally there is nothing that would not allow you to buy a house while in a consumer proposal, however you may have difficulty as you won’t have the credit rating to be approved for the mortgage.

Most creditors will not approve you for a mortgage while you are in a proposal. You can renew a mortgage though, while in a proposal, but your interest rate may be affected.  We often advise clients to renew their mortgages first before filing one. During the proposal you can save towards the down payment  and then apply for mortgage approval afterwards. If you have included a mortgage shortfall in a proposal or bankruptcy you may not qualify for further CMHC insurance in which case you will need a bigger deposit. Often, consumers are told by banks and other financial institutions that they can’t borrow money while in an undischarged bankruptcy or in a consumer proposal. But that’s not entirely true. Any lender can loan you money while you are in a consumer proposal if they want to. In fact, if you are midway through a proposal and your home value has gone up, refinancing to pay off your consumer proposal is a great way to reestablish your credit faster because a proposal comes off of your credit report three years from when it is paid in full. Ultimately it depends on the lender — some lenders will be unwilling to take the risk. If you want to find a lender who will help refinance your house after filing for a consumer proposal, you have to: Did this answer your question about the ability to buy a house while in a consumer proposal? You can always speak to us directly and we can answer more questions. Have more questions about Consumer Proposals? Visit our questions page and browse through the more popular questions we get and answer here – Consumer Proposal Questions

CRA Consumer Proposal Question from Ron B. I have been self-employed for the last three years (and did not pay my taxes) and Canada Revenue 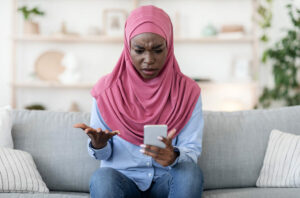 3 Ways to Identify a Debt Settlement or Debt Relief Scam

If it sounds too good to be true, you’re probably right. Managing your debt is already hard enough without having to fend off scammers from

GET HELP WITH MONEY PROBLEMS

Get Help With Money Problems – Googling “how to get help with money problems” is like googling “I am already down, run me over again”.