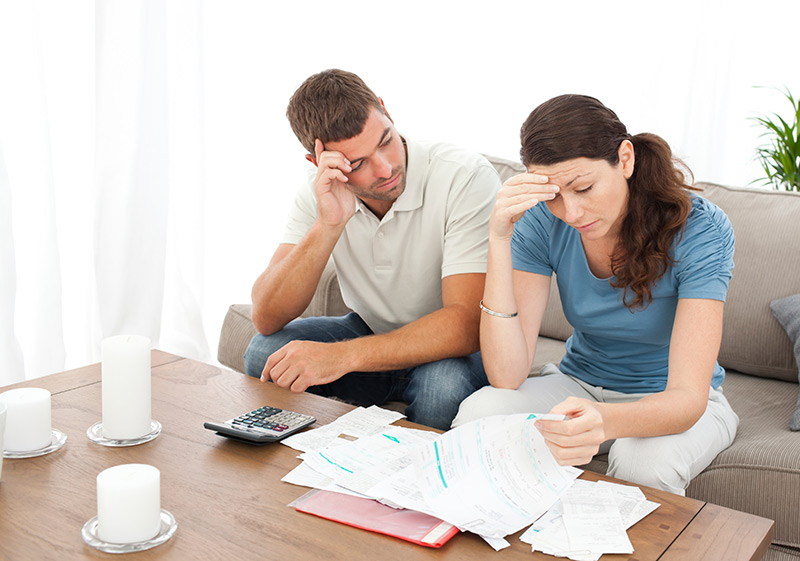 According to a recent Ipsos poll conducted by MNP LTD., the increased cost of borrowing due to rising interest rates is causing many Canadians to re-evaluate their relationship with debt. Seven in 10 people who responded to the survey say higher interest rates will cause them to think twice about how they spend their money, while four in 10 admit they will be in financial trouble if rates go up much further. One in three say they’ve already felt the effects of increases that took place in July and September.

Compared to previous survey results, the average household now has $149 less at the end of the month after bill and debt payments than they did in June. With more than two in five (42%) households already within $200 of not being able to pay their bills, almost one third (28%) worry future increases could push them toward bankruptcy.

Conc​erningly, the results indicate that while Canadians are going to be stressed by more expensive debt, their debt burden will likely get worse rather than better over the foreseeable future. When presented with six unpredictable scenarios, only a small percentage believed they could deal with them without taking on more debt. In fact, almost two thirds (58%) expect to take on more debt over the next year just to cover basic living and family expenses.

The issue here isn’t just the cost of debt increasing. Instead it is a combination of people not earning enough to finance their lifestyles and not having enough emergency savings to cover unexpected costs – instead using inexpensive credit to get them through. Now that the cost to service that debt is increasing, many who were already overextended to begin with are finding themselves unable to make ends meet.

The survey also uncovered how a lack of financial literacy has pushed many households into difficult situations they may not be able to recover from. Seven in 10 people responded they believe they have a solid understanding of how interest rate increases impact their financial situation, but opinions differed when respondents were asked both how they could tolerate either a one percent interest rate increase or an additional $130 in monthly interest payments. Though both represent the same value, opinions were marginally favourable about the one percent increase, yet equally negative about the dollar value. This indicates many people hesitate to make important changes until they see tangible consequences. However, by then it’s often after it’s too late.