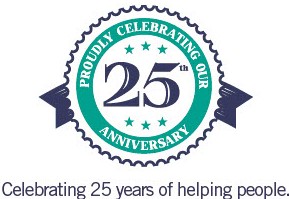 What is the qualification for a consumer proposal? 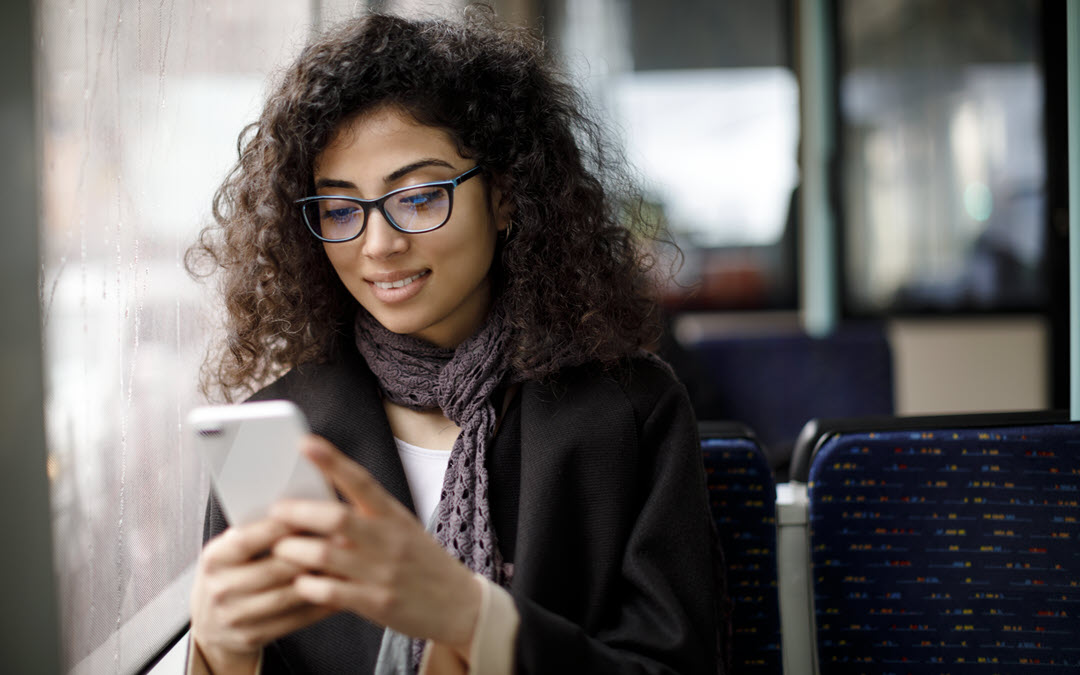 Legally you must owe at least $1,000.00 meets the qualification for a consumer proposal but practically, we would never let anyone file a process under the legislation for $1,000.00 and take the hit on their credit rating. $10,000 is more likely.

Seasonal income is not a problem we can word the proposal to account for this.

Qualification For A Consumer Proposal - A Bit More Detail

Any individual who is bankrupt or insolvent and whose aggregate debts, excluding any debts secured by the individual’s principal residence, are not more than $250,000 meets the qualification for a consumer proposal.

Realistically unless you have a wage garnishment that you need to have stopped, filing a consumer proposal for a small amount (less than $10,000) may not be in your best interest.

In essence, what you are saying to your creditors, I want to pay you more than you would receive from me if I went bankrupt, but I can not afford to pay off the entire debt.  Let’s make a deal.

The debtor must show through a budget that he or she can afford to make payments on the proposal.  There is an alternative to monthly payments called a lump sum proposal.  Suppose you owe your creditors $50,000.  The Bankruptcy and Insolvency Act has a “directive” called Surplus Income which sets out how much money you would pay back to creditors in a bankruptcy proceeding.

Suppose based on your financial circumstances and income you would have to pay your creditors $12,000 in the bankruptcy.  You have a family member or friend who says I will give you (or lend) $25,000 for full satisfaction of the debt.  If the creditors accepted the proposal, you would be debt free in less than six months.  In order for your proposal to be considered fully completed you must attend two financial counseling sessions.

How to Combat Inflation in Your Personal Finances

How Long Does It Take To Repay Debt in Alberta Through a Structured Repayment Plan?