The Causes of Personal Insolvency In Alberta 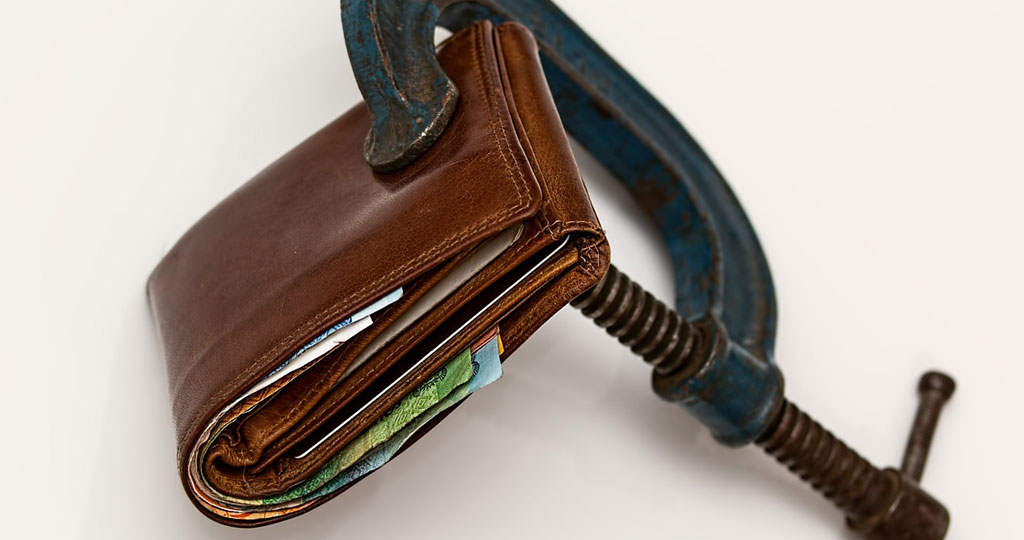 No one sets out with the intention to take on a serious debt load, and no one certainly ever plans on insolvency. However, life happens, and when left unchecked, debt can balloon out of control leading Canadians down the road to insolvency, consumer proposals and or bankruptcy.

So what causes the average Canadian to become insolvent (unable to pay their bills as they become due)? Believe it or not, it has much less to do with financial literacy and more to do with mental health, physical health, and over-reliance of credit. We polled our staff and trustees to come up with the most common causes of personal insolvency, and we’re presenting them to you to let you know that not only are you not alone in your struggle, but there is help available by contacting the BNA Debt Solutions team today.

It’s extremely easy to see why the end of a relationship causes financial issues. A combined household has two incomes, with one set of living expenses (utilities, rent/mortgage, groceries, etc) and shared debts like a mortgage and vehicle payments. However when the relationship breaks down, and the couple goes through divorce or separation proceedings, they are each responsible for their own bills, housing and transportation, with separate costs for childcare, and often with large legal bills on top of it all. This can often lead to more expenses than they can handle on their own, a greater reliance on credit cards, and personal bankruptcy or consumer proposal is often on the horizon.

The BNA Debt Solutions team often sees divorce scenarios through a “chicken or the egg” lens, with financial issues being a major reason for the split, and the split leading to even larger money problems down the road. 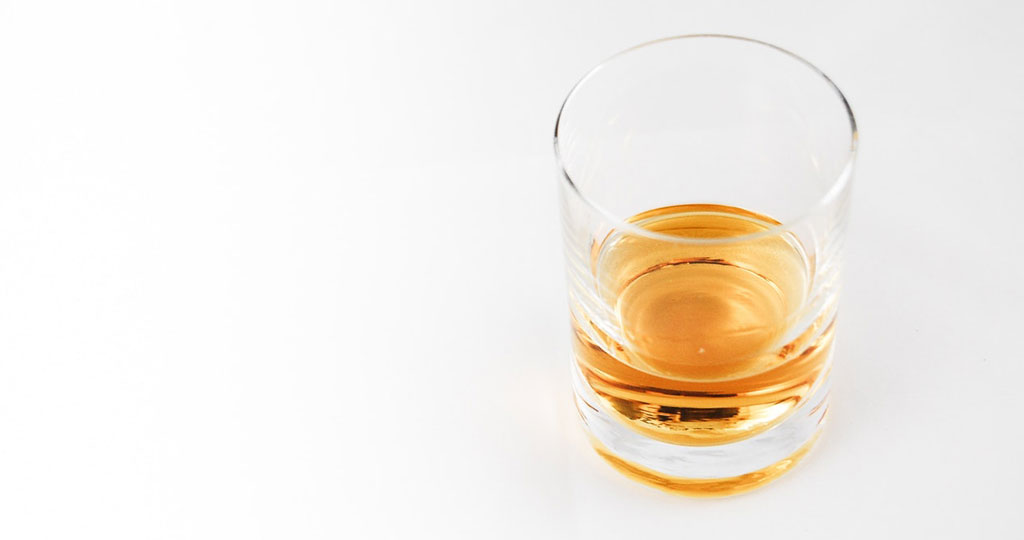 Addictions to alcohol, drugs and gambling can turn into a vicious, no-win debt cycle. Spending money on addictions, or borrowing more to pay for them, can make it harder to start dealing with your debts. But equally, the pressure of dealing with a growing debt can make it harder to focus on dealing with an addiction, or lead the debtor to using even further. This is another “chicken or the egg” scenario, where coping with the stress of a large debt leads one to overload their pleasure-seeking brain centres with drugs, alcohol or the rush of gambling. All of those vices cost money, which can result in even more debt, or liquid cash going to pursue an addiction instead of paying down bills. Just like debt, no one sets out to become an addict, but once trapped into the cycle, it can be difficult to break free. 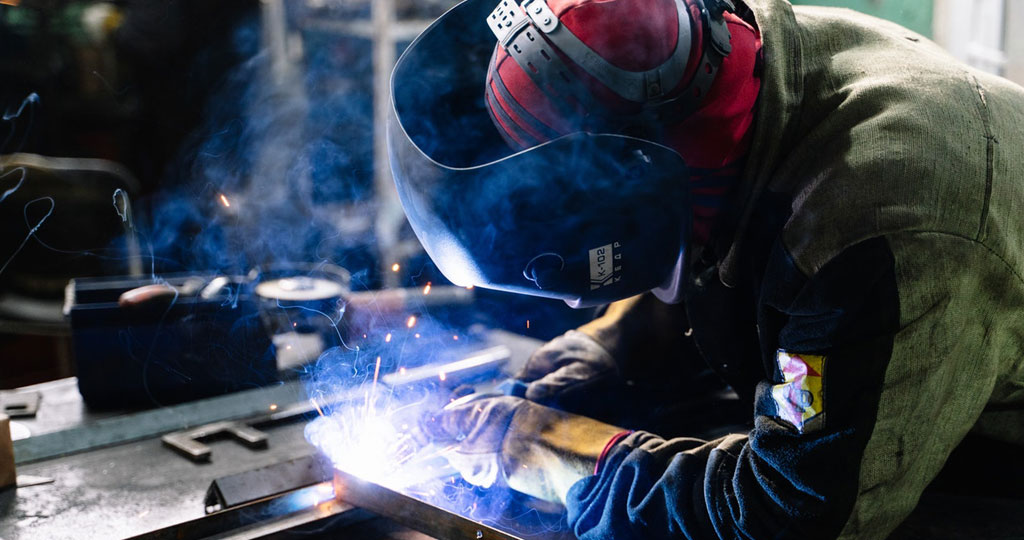 Albertans were hit hard during the 2016 downturn, and many have not recovered. We see many people in both our Calgary and Edmonton offices who had good paying jobs and practiced financial prudency, but found gaining new employment to not only be difficult, but also saw them being compensated at a much lower rate than they were used to. In many cases, people turned to credit cards or lines of credit to “bridge the gap” and have now found that their bills are wildly outmatching their income. Stacking up debt as time goes on will lead even the highest income earners into insolvency. A loss of income can lead to stress within the home, compounding other factors towards insolvency such as divorce and addiction issues. 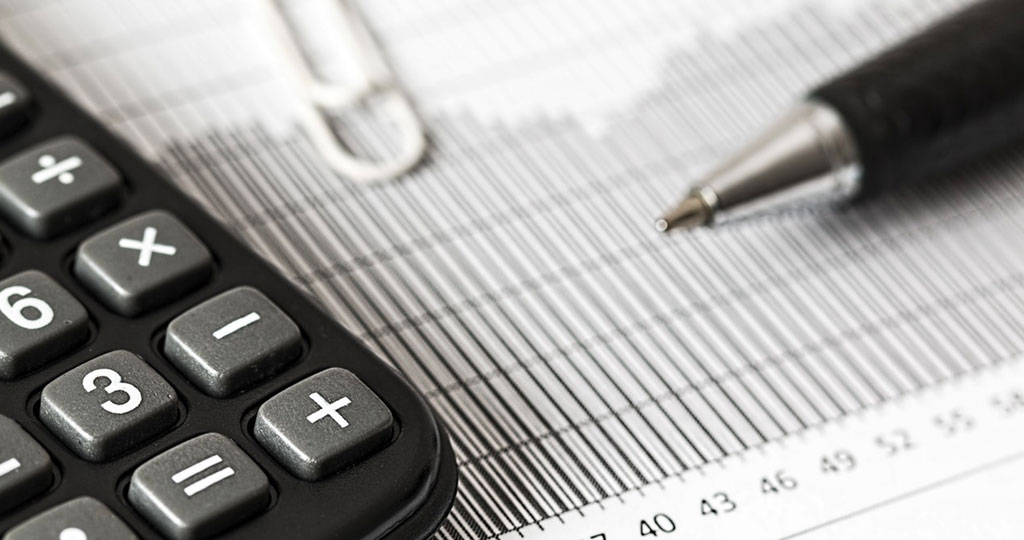 A very large number of people coming into our office are dealing with a growing tax debt to Canada Revenue Agency. Due to any number of issues, they have found themselves in arrears to the federal government. Common reasons for winding up “under water” with the Canada Revenue Agency include making RRSP withdrawals (which become taxable income), working several part time or full time jobs and not getting enough taken off of your paycheque (resulting in not enough tax being paid during the year, and having to make up the shortfall at tax time), and lastly, self employed operators who have not set enough income aside, or any income at all, to pay their yearly income tax or failed to pay their monthly or quarterly installments. Very often we see Albertans with above average incomes dealing with tremendous CRA debt for many reasons, and the federal tax agency can be quite aggressive in recovering outstanding debts. 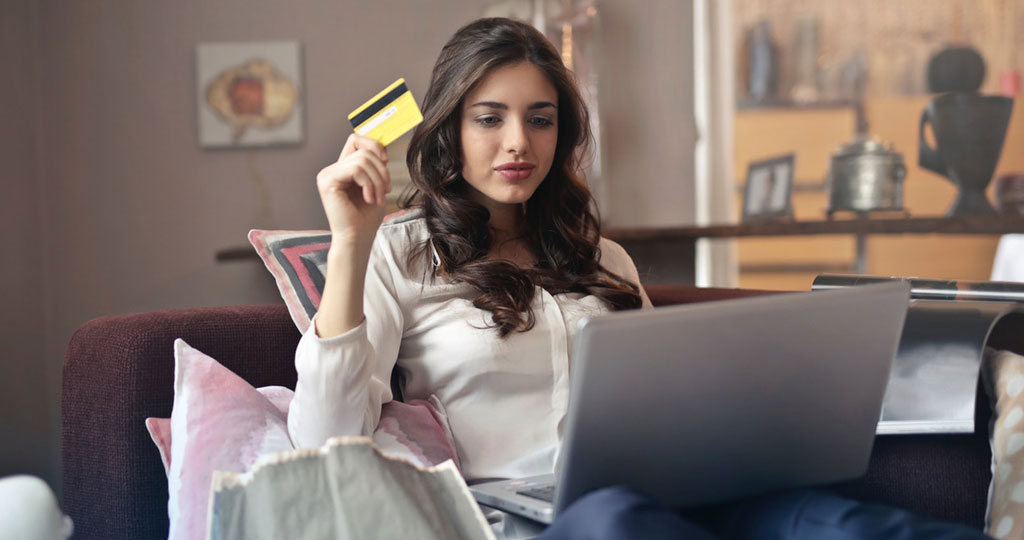 A credit card can be a great way of building up your personal credit score, earning points through purchase, and they can come in very handy during an emergency. However, using your credit card far too often and failing to pay off the balance in full every month can compound very quickly, leading you into a debt spiral that can be difficult to get out of. It’s very common for us to see people coming into the BNA Debt Solutions Office with multiple cards all carrying massive balances month to month, with the debtor barely able to make the minimum payments, let alone being able to pay down the balance. It is not uncommon for us to see credit card statements showing 30 year repayment calculations.

Illness, Death, and Supporting Loved Ones 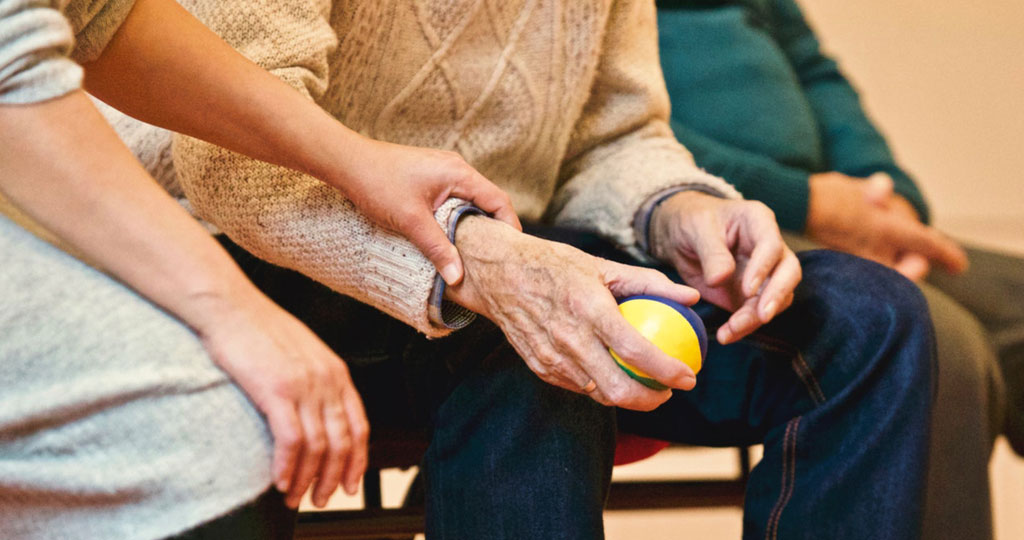 As much as we may try, we can’t be prepared for everything life throws at us. Illness or injury can happen at the drop of the hat, and many Canadians aren’t financially prepared to take large amounts of time off of work, or stop working altogether to recover. For some, financial trouble starts with time off work recovering from their health problems. During that period they may resort to using credit cards to bridge the gap in their finances. After they are back to work, they quickly realize that even with a steady income, paying down the debt incurred while they were ill is not feasible. Others may not be able to return to full-time work and find that their disability income is not sufficient to pay their debts as they come due. A death of a loved one can also set back finances drastically, between time off for bereavement, and funeral expenses. We also see a growing number of Canadians who are supporting elderly parents, or sending money overseas to support their family. They may feel it is their “duty” to take care of their loved ones, but are finding it harder to keep their own households afloat in addition to helping others, and feel a sense of shame or “unworthiness” if they are not able to support others in their lives financially. This leads to borrowing, opening lines of credit, or overusing credit cards to make up for income shortfalls.

At the end of the day, it doesn’t matter what the reason is behind your debt. What truly matters is that help is out there, and you’re not alone. Our Licensed Insolvency Trustees can get between you and your creditors to give you breathing room and help you get back on track. Give us a call today at BNA Debt Solutions to talk about your debt options no matter what the cause. We are here to help.