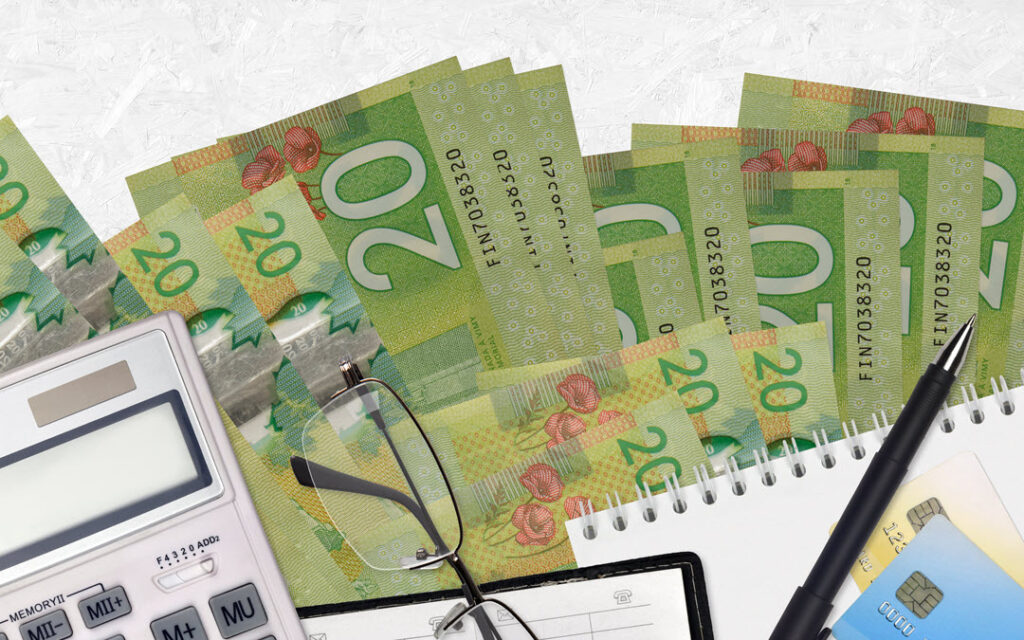 Climate Action Incentive Payments or “CAIP”, (previously Carbon Tax Rebate) are benefits paid to residents of Canada by the Federal government to help offset the detrimental effect of carbon taxes on lower income families, much like Child Tax benefits or GST Credits. In order to qualify, you must have filed your income tax return the previous year proving your income and dependents.  The amount of Climate Action Incentive Payment you receive is determined by family members on your tax return. Essentially, you can think of it like an income tax refund that comes throughout the year (paid quarterly) instead of at the end of the year. Keep in mind, Canada Revenue Agency (“CRA”) issues these benefits the following year for the tax year to which they apply, i.e.. the 2021 benefit is being paid out in July 2022, October 2022 and January 2023.

If the government determines that your family meets the threshold for benefits, they will be sent to you automatically every quarter and no further action on your part is required. Unlike Child tax benefits that go to the lower income earner in a family, it appears the CAIP is paid to the family member whose tax return was assessed first by CRA.

How does CAIP work if you’re in a bankruptcy​?

Let’s explain; Larry and Susan are married and have two children.  We’ll use round numbers to keep it simple. Larry gets $200 CAIP, Susan gets $200 CAIP and they receive $50 CAIP for each of their children so $500 for the family. The benefit gets issued in Larry’s name, and Larry declared Bankruptcy in 2022. The $500 benefit would go to Larry’s Trustee and get split up amongst his creditors. If Susan had declared Bankruptcy not Larry, and the benefit was issued in Larry’s name, the family would keep the benefit, and none would go to the Trustee or the creditors. Vice Versa, if the benefit was issued in Susan’s name and Larry was bankrupt, the family keeps the benefit.

The good news is that this benefit is only required to be paid directly to the Trustee for two years. If the government continues to provide this benefit to lower-income families, in the second year following an assignment into Bankruptcy, Larry and Susan get to keep all the benefits issued. Unless the benefit gets issued to Susan in that year and she files for Bankruptcy, the same thing happens. The Trustee keeps the benefits in that calendar year and for one year following for her creditors, and around and around we go.

The direction provided to Trustee’s can be found here.

Can You Renew a Mortgage While in a Consumer Proposal? 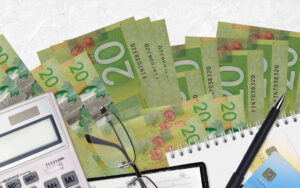 Climate Action Incentive Payments (CAIP) – How do they work if you’ve filed or are currenty in a Bankruptcy program? Find out more here. 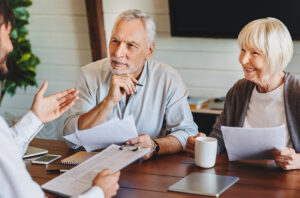 Each day, many Albertans are faced with the challenging decision of how to repay debts. With interest rates and inflation rising, the number of 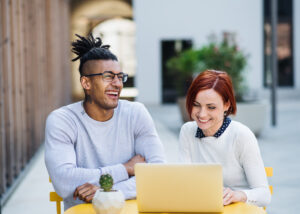 Carrying debt is a reality for the large majority of Canadians. With the impacts of COVID-19, inflation, the housing crisis, and climbing interest rates, people